It was not a typical holiday trip, when I travelled to South Africa some months ago. Unfortunately there was no time to travel along the Garden Route or visit some of the national parks, for example the Hluhluwe Game Reserve – the oldest proclaimed nature reserve in Africa – 280 kilometers north of Durban. 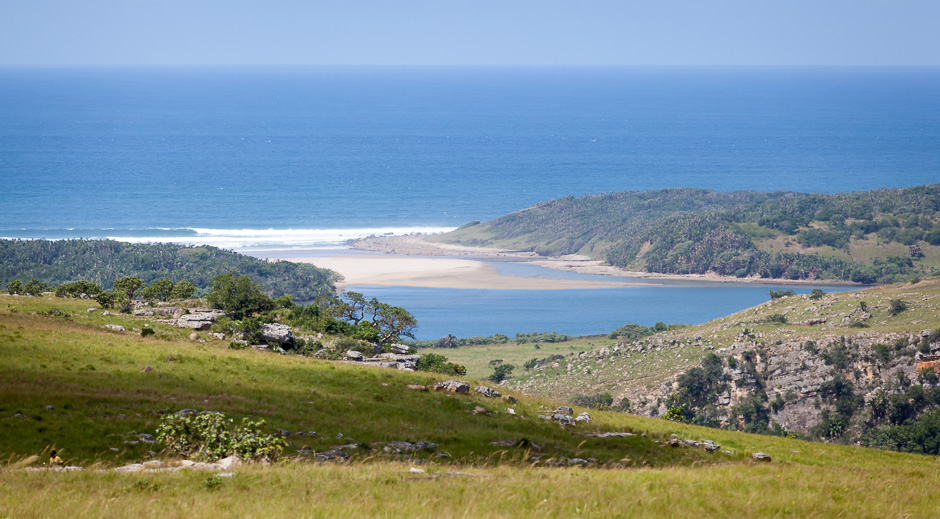 View over the Coast of KwaZulu-Natal

Instead, I had a wonderful impressive trip to Port Edward – on the south coast of KwaZulu-Natal, right on the Eastern Cape Province border – and to ITHUBA school. 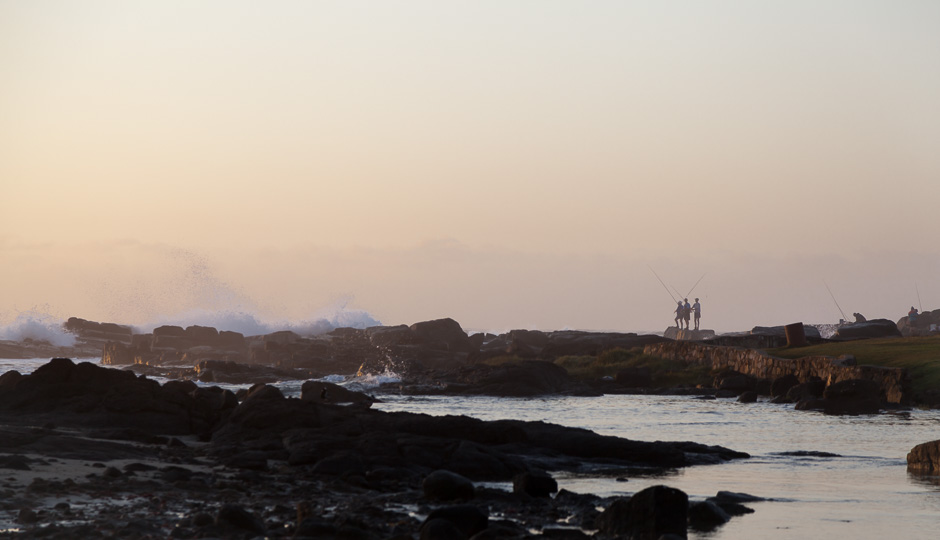 Port Edward is a tourist resort and it is obvious that this wonderful coastal belt attracts (not only) sun worshippers.

In the nice and tidy Port Edward Holiday Resort everyone can enjoy their holidays - whatever their reason to visit Port Edward might be...

The ITHUBA school project was founded 2010 in the Region Mzamba on the Wild Coast. This is one of the poorest regions in South Africa. In my last blog you can get some impressions about this school. Today I would like to show you the wonderful landscape around this region. 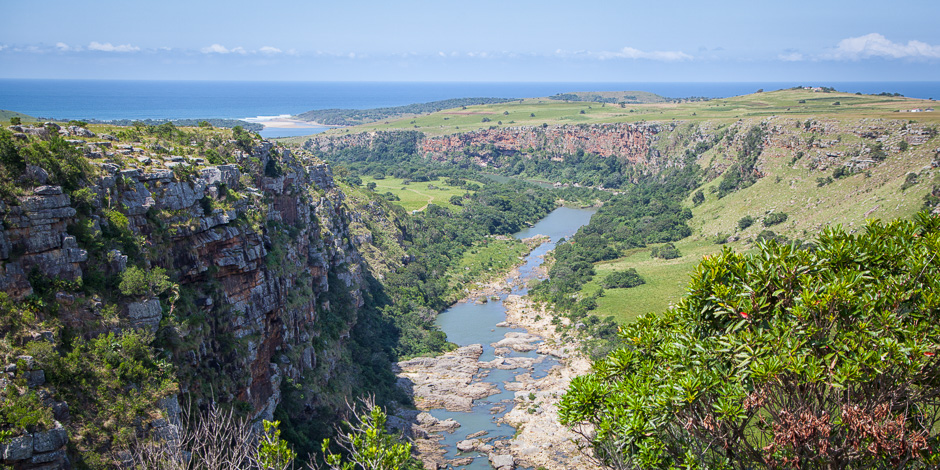 The Mzamba River divides Pondoland into an eastern and a western region and separates the inhabitants of the very poor region from necessary infrastructure such as educational facilities (for example the ITHUBA School), health care and general food supply.

Pondoland is a mountainous area whose main vegetation consists in thornveld (a type of semi-arid savanna in which grassland with thorny acacia and certain species of thorny bushes predominate), grassland, as well as subtropical evergreen forests in the humid coastal valleys. 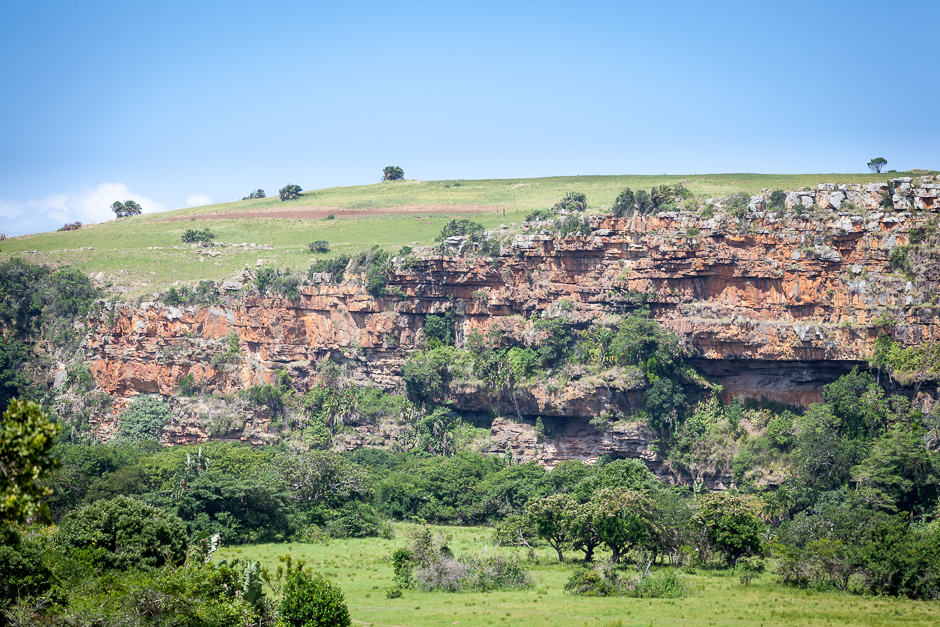 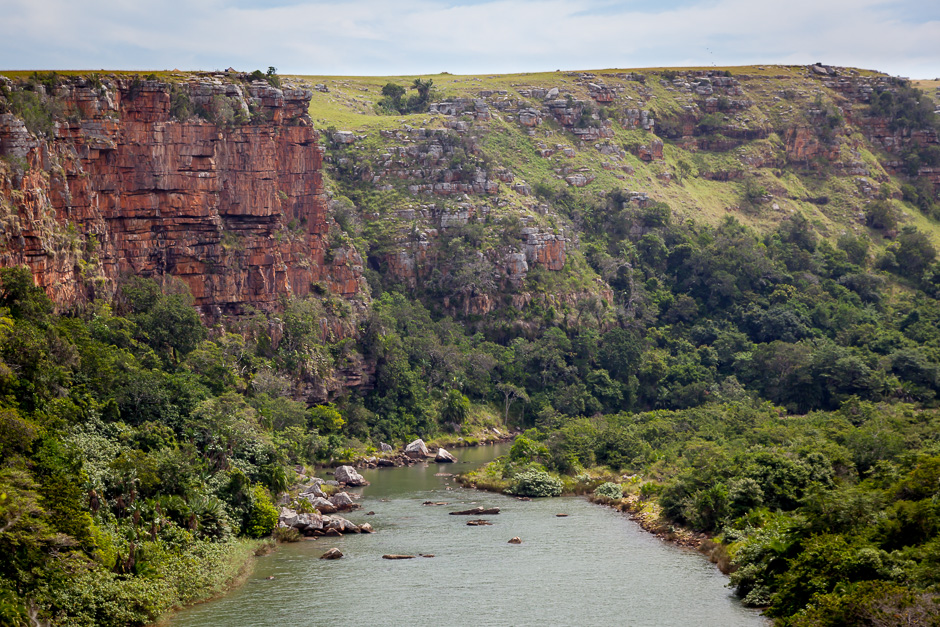 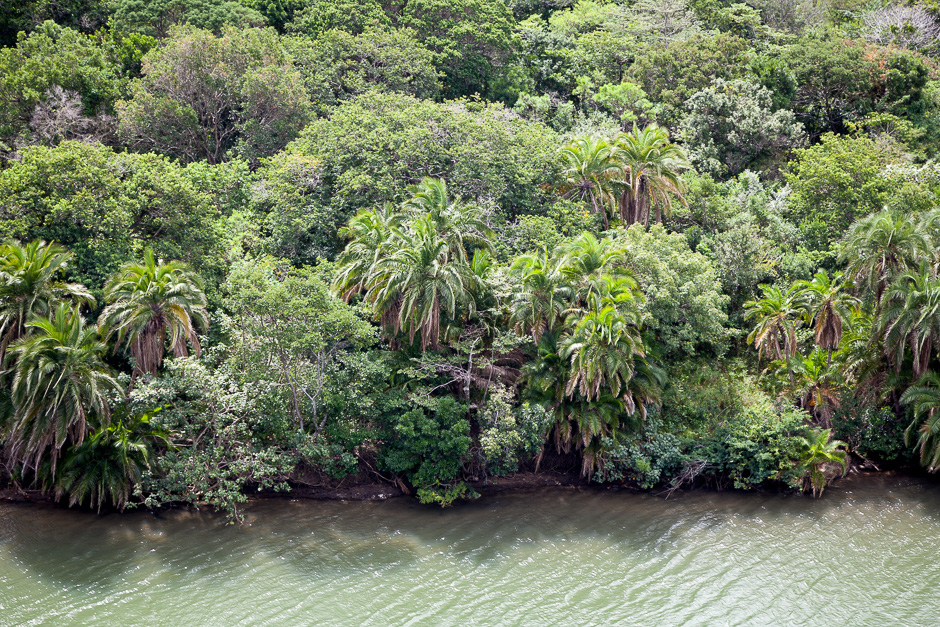 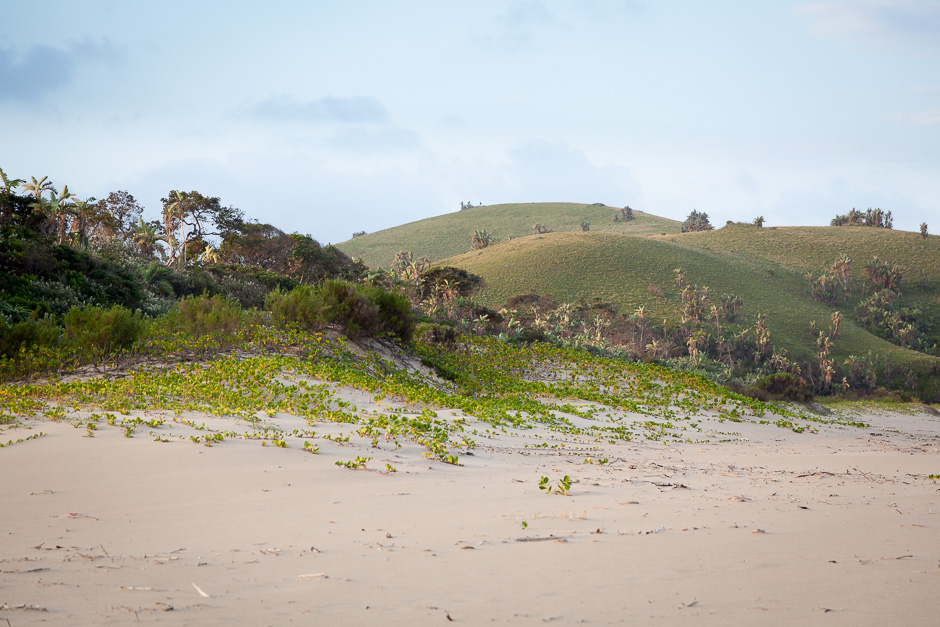 Gentle hills near the sea...

On our way to visit Pondoland - we crossed Mzamba River. We enjoyed this trip in a marvollous landscape - jumping from rock to rock heaving great fun. 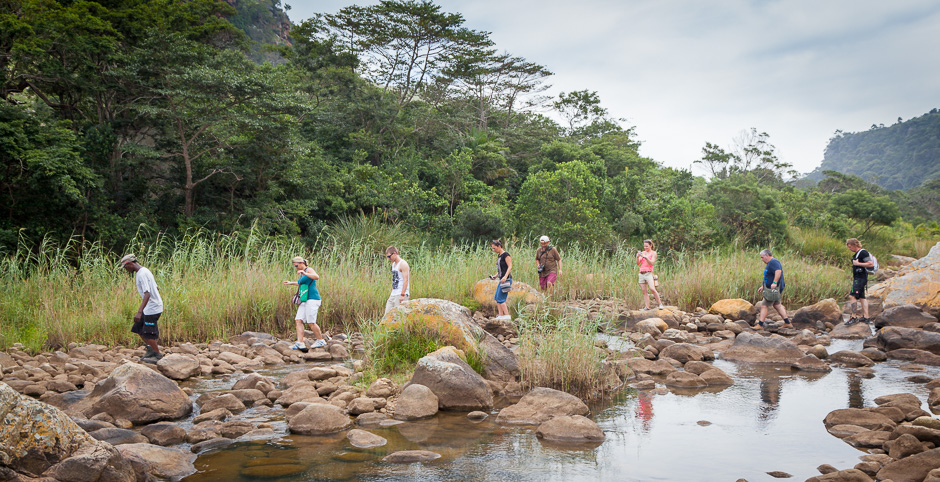 But in the rainy season there is no fun at all: The water level of the Mzamba River is very high and the whole community is cut off. No one can reach the other side. Again and again children lost their lives in the river trying to get back to their families. 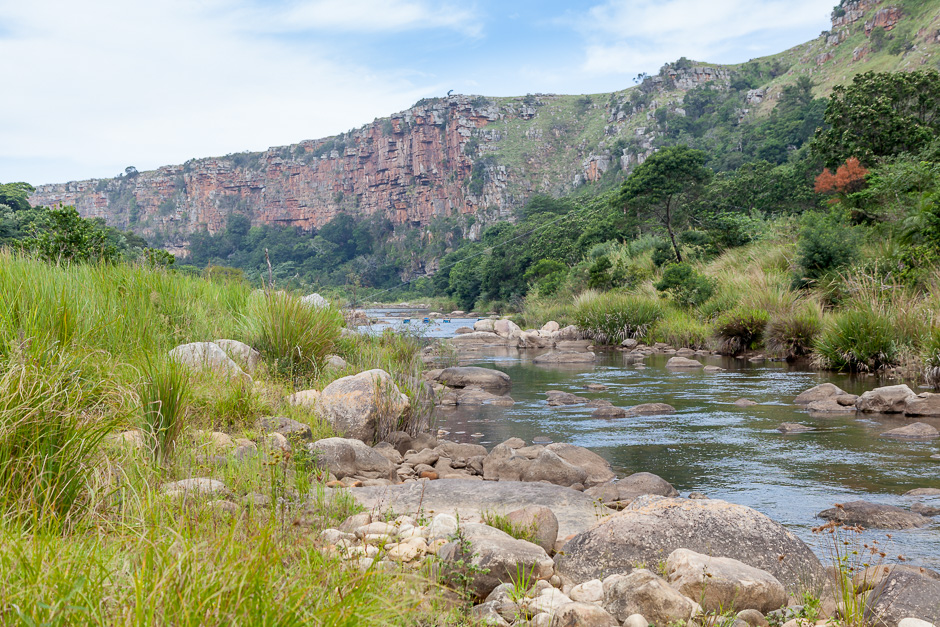 Therefore buildCOLLECTIVE.net has founded "bridging MZAMBA" - a community driven construction project of a suspension bridge. For material costs and compensation of local labour force they depend on sponsors and donations. You will find further information under http://buildcollective.net/onsite/wp-content/uploads/2010_projectfolderMZAMBA.pdf as well as under https://www.facebook.com/Bridgingmzamba.

You too can support this Project (buildCollective - NPO for Architecture and Development, Reference: bridgingMzamba, IBAN: AT351200050787787805 / BIC: BKAUATWW) and so you too can leave your footsteps in the Eastern Cape... 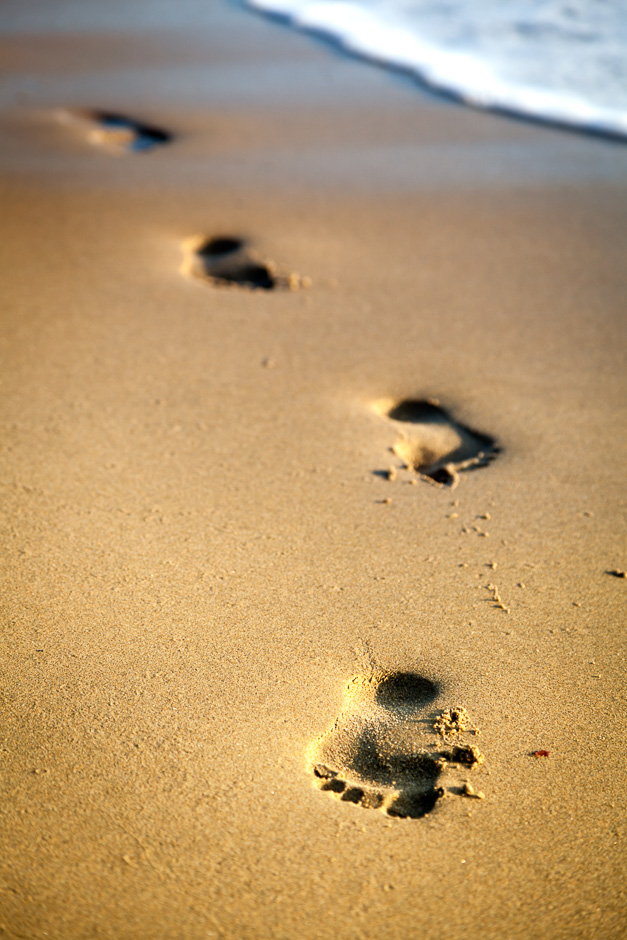 Thank you for leaving your footsteps there...